Last Monday, a usual group of students attended the Cebway Lesson at Musashi International Share house 634. The mood was festive as all settled into some drinks from 6:30, waiting for the teachers to arrive. When they arrived, voices were cheering the lesson to begin.

While the usual faces were present, there were also a number more students – and one more teacher – so we began with some fresh introductions. Though some were soft-spoken, others encouraged some laughter, and all were quite relaxed as the lesson began.

The first segment was a guessing game. Students were called to the front, where a teacher presented the picture of a world-famous sight. They did their best to hide it from the fifteen or so seated students. Then, the one student at front teased some hints using their best English for the others to guess what the world-famous sights were – Stonehenge and the Taj Mahal among them. Whoever guessed correctly was next to lead the class.

After some minutes playing the guessing game, it was time for the guest teacher to introduce some new vocabulary. Ten words in total, tied together by one thing – their inclusion in Linkin Park’s song “Numb.” As the teacher spoke each word and taught their meanings, all in the classroom circle repeated the words one-by-one for pronunciation practice. There was some laughter as some pronounced the silent “b” in “numb,” but the teacher did well explaining how to properly shape the mouth for the words.

Papers including the lyrics for the song were handed to each student, and it was time to read along to the music. The teachers played the song a couple times, so the students could hear the vocabulary words sung in context. It also gave ample time to take any notes or jot questions on any confusing lines.

When the songs cycled to an end, so did class time. Lifting moods from the exasperated lyrics, the guest teacher did something quite unexpected. To end the class, we all stood to participate in a few excited minutes of Zumba dancing to Big Bang’s “Bang Bang Bang.” 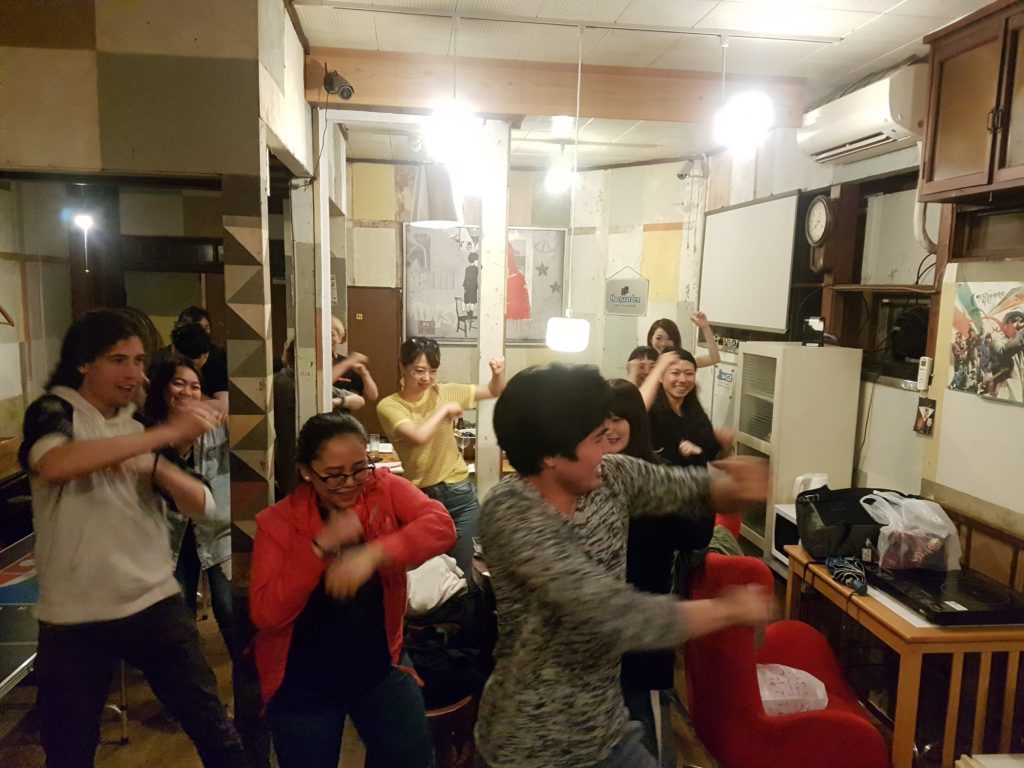 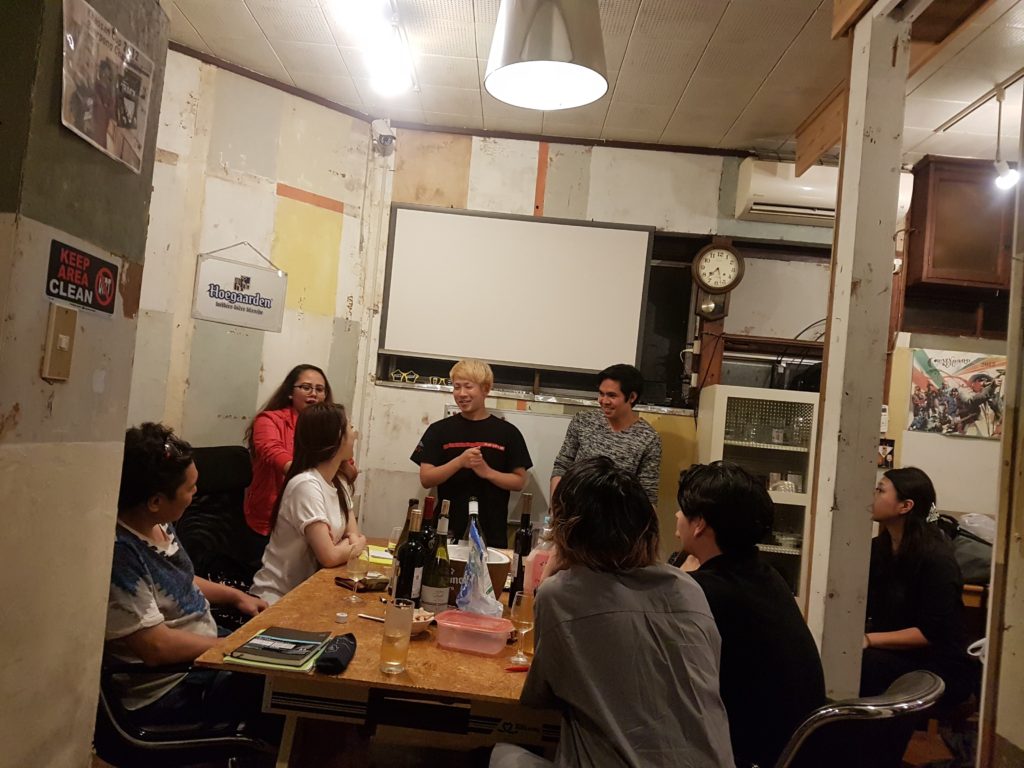 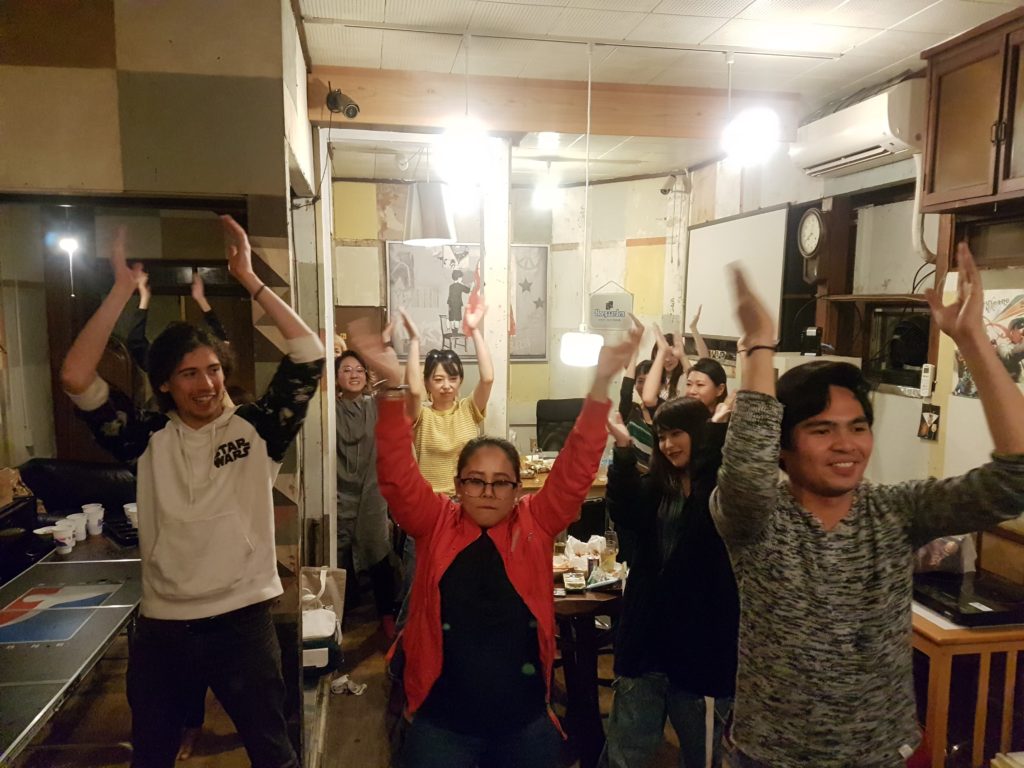 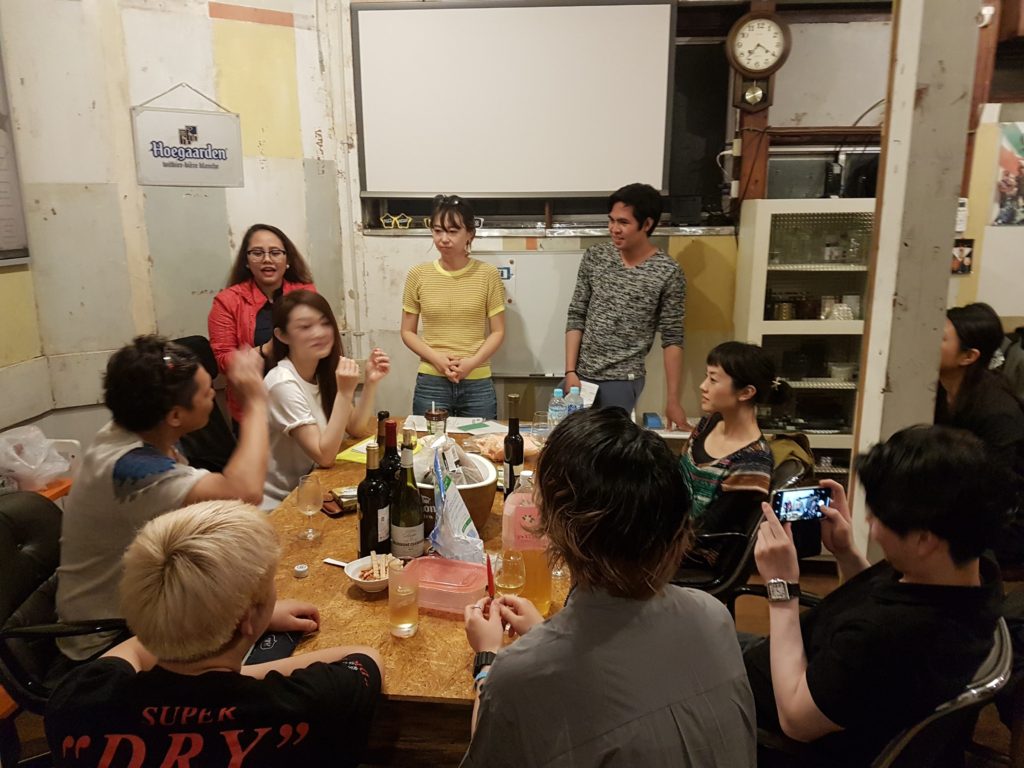 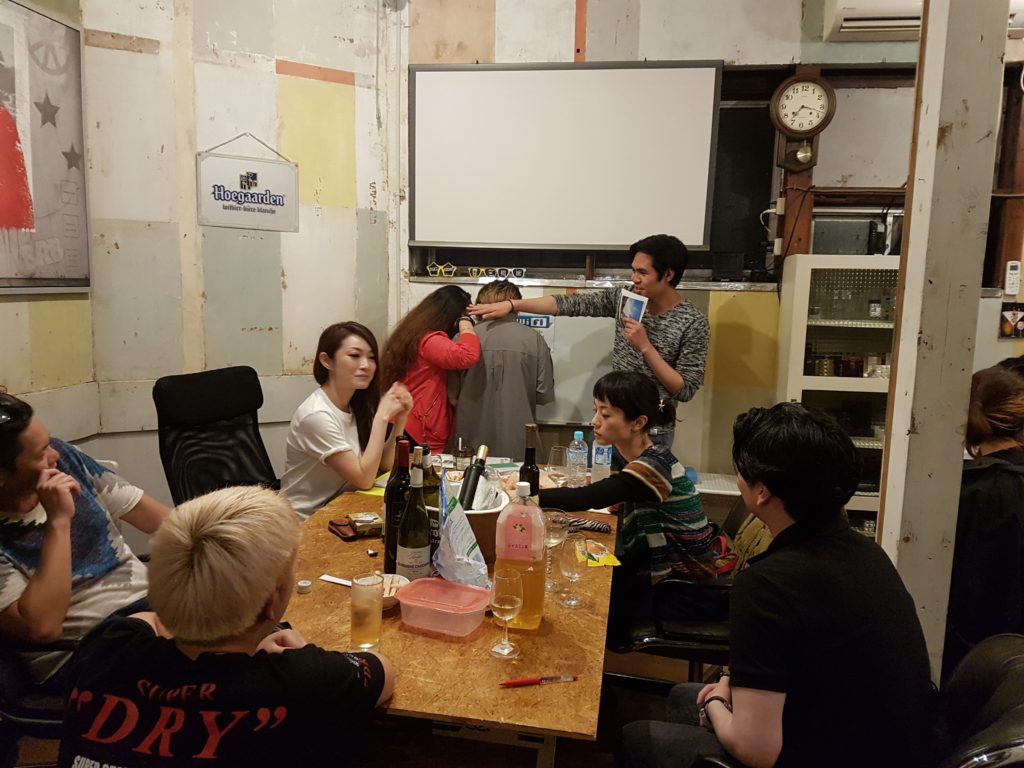